Winnie Mandela – All We Fought For Have Been Ruined

Thus saith the ex wife of South Africa’s greatest son, late Nelson Mandela: South Africa is in crisis and, what the freedom fighters fought for, has been messed up. Winnie Madikizela-Mandel shared the sentiment above when she speaking about Ahmed Kathrada commemoration ceremony at the Nelson Mandela Foundation in Johannesburg. Ahmed Kathrade, one of the prominent struggle icons in South Africa passed away this morning aged 87. Affirming that Ahmed Kathrada will always be remembered as a symbol of freedom and hope, Winnie expressed that South Africa is troubled and in crisis.   She said: “This is not just another loss of a struggle stalwart, this was a rehash of Madiba’s passing and it is very, very emotional. I just saw all over again what I saw on that day, the 5th of December 2013, when Madiba left us. “(Kathrade’s) departing brings finality to the chapter on the history of our struggle. One, of course, has fears for our country. I wish he hadn’t left at this particular time. I can imagine how pained he was that he left at this particular time. “All what we fought for is not what is going on right now. It is a tragedy that he lived and saw what was happening. “We cannot pretend like South Africa is not in crisis, our country is in crisis and anyone who cannot see that is just bluffing themselves.”Meanwhile, the Economic Freedom Fighters expressed that thy are immensely saddened by the passing of the struggle stalwart. EFF charged South Africans to emulate the selflessness of Uncle Kathy saying: “As a country, we must all learn from the selflessness of Uncle Kathy, always prioritizing the marginalized and ensuring that their voices are heard and respected. “We must adopt an uncompromising posture at all times in the fight against corruption as he did. We must be prepared, as he did, to pay even with our lives and imprisonment if needs be as he did.”Afterwards, the Fighters indicated that they are standing in solidarity with Kathrada’s family. “We call on all South Africans to unite as we bid Ahmed Kathrada a final goodbye,” stated the Fighters.

Understanding the Gods of Egypt: In Unison With Nature

King Sahure and His Beautiful Pyramid: A Rare Peaceful Pharaoh? 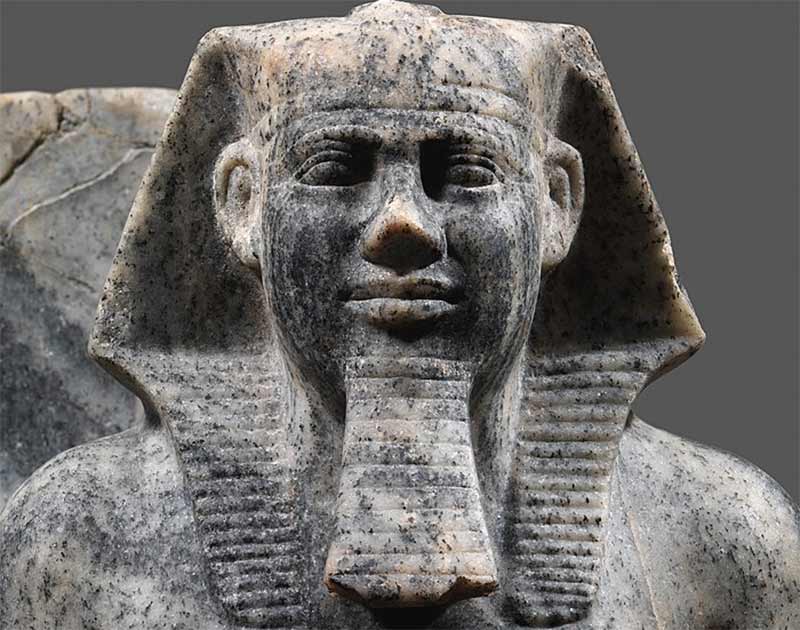