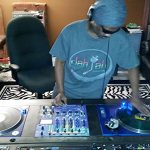 Ninja Man is currently behind bars and could face the same fate as Vybz Kartel and dancehall fans are pointing fingers.

Ninja Man was taken into custody earlier this month for a decade-old murder case that has been delayed over a dozen times. A judge has since ordered the trial be commence as soon as possible and the dancehall icon now has to wait on his fate behind bars. Some dancehall fans on social media are pointing fingers to Sting promoter Isaiah Laing as the mastermind behind Ninja Man being back behind bars.

“So as soon as around the time for Sting Ninja Man is suddenly in jail, seems a bit suspect to me,” one fan wrote while another fan added, “Ninja Man is going to get the same fate as Vybz Kartel cuz Laing naan play. Them say a Kartel and Ninja Man mashup Sting and now the two a them ago go prison. Free up Ninja and free up Worl’Boss #oppression.”

While performing the 2014 GT Taylor’s Christmas Extravaganza, Ninja Man took a few shots at Isaiah Laing on stage. “You Mr. Isaiah Laing wid yo pop down show when yo a do your talent search fi find artist to come a war,” he said. “If GT never put that sign up here I would have send you far far up under your (oh god).” Vybz Kartel also had the same issue with the Sting promoter back in 2010 and by September 2011, just before the staging of Sting that year, he was arrested in Kingston and slapped with two murder charges.

A year ago, Ninja Man posted a video on social media warning his fans that he could get the same fate as Vybz Kartel because of his fallout with the Sting promoter. “Everybody that decided not to do Mr. Laing show or not to work with him, he has his own system where he will put you in prison or send you to jail,” Ninja Man said. “Same way with Vybz Kartel who stopped worked with him and they never stopped fighting him until he ended up in jail. Mr. Laing will do anything in his power to tear down an artist that don’t want to work with him. So people can look out for anything to happen with my case because they are planning a whole lot of things. My case should have finished a long time ago, but because they want to have it over my head.” 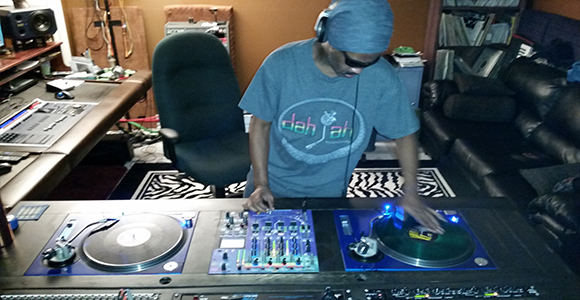 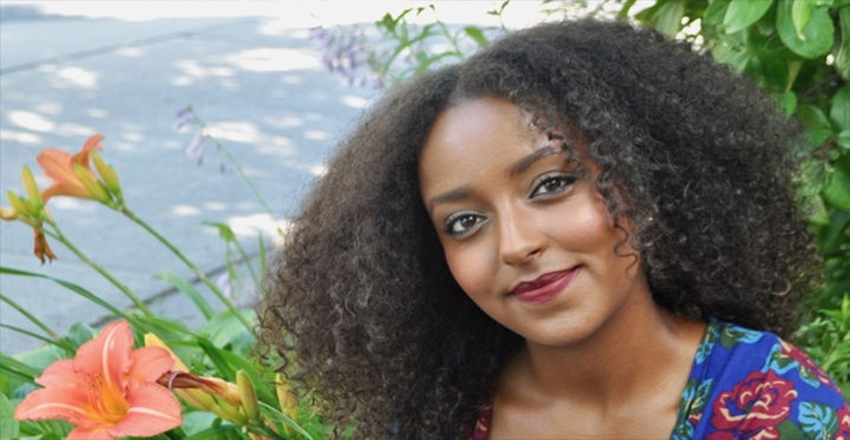 The Bible was copied from the Egyptian Book of the dead – Dr. Obadele Kambon 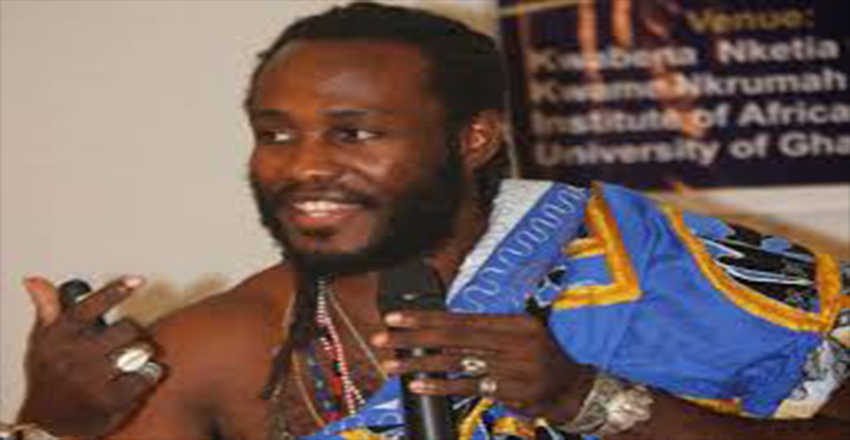