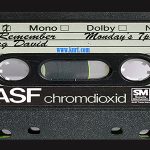 Toronto restaurant ordered to pay $10,000 after asking black customers to prepay for their meal

Emile Wickham is seen in downtown Toronto on April 26, 2018, in front of the restaurant where, in 2014, he and three friends were asked to prepay for their meals. Mr. Wickham filed a complaint with the Ontario Human Rights Tribunal, alleging the establishment discriminated against his party because they are black.

The Ontario Human Rights Tribunal has ordered a Chinese restaurant in downtown Toronto to pay a black man $10,000 as compensation for a rights violation after it required him and three black companions to prepay for their meals.

In May, 2014, Emile Wickham went to Hong Shing Chinese Restaurant, a popular establishment just east of Toronto’s Chinatown, for a late-night birthday dinner with friends. After the server took their order, he told the group they would need to pay for their meals in full before receiving them, according to testimony Mr. Wickham gave at the April tribunal hearing. They questioned the server, who explained this was restaurant policy, and they obliged.

But Mr. Wickham was unsettled by this. Realizing he and his companions were the only black people in the restaurant, he approached other diners to ask if they’d been required to prepay and all said no.

In her decision, adjudicator Esi Codjoe concluded that restaurant staff had violated section 1 of the province’s human-rights code – which guarantees equal treatment when accessing goods, services and facilities – when they treated Mr. Wickham as “a potential thief in waiting.”

“His mere presence as a Black man in a restaurant was presumed to be sufficient evidence of his presumed propensity to engage in criminal behaviour,” she wrote.

Staff from Hong Shing did not attend the tribunal hearing, nor did they send legal representation. But in November, 2015, six months after Mr. Wickham had filed his human-rights complaint, the restaurant submitted a response to the tribunal through a lawyer. In it, they explained the restaurant “attracts something of a transient crowd” and dine and dashes were common, so they adopted a policy requiring customers whom staff did not recognize as regulars to prepay for their food.

Ms. Codjoe rejected this explanation in her decision, saying there was no evidence such a policy existed, that the other patrons that night were regulars or that Mr. Wickham’s party was advised of this policy when they were at the restaurant.

When reached by phone and e-mail following the decision, staff at Hong Shing said they were unfamiliar with the incident and said ownership had changed since it occurred. They did not respond to any further questions.

A business licence search listed Colin Li as the sole director/officer of the restaurant, which was incorporated in January, 2018. A Toronto Star profile of the restaurant published in 2017 named Mr. Li as the son of Ron and Ann, a couple of immigrants from Guangzhou, China who opened the restaurant in 1997. The story chronicled Mr. Li’s efforts to revitalize his parents’ business. The restaurant sponsors a basketball team and its Instagram account is a mix of snapshots of menu items, such as deep-fried spicy squid and black basketball players in jerseys emblazoned with the restaurant’s name.

Mr. Wickham said the experience has made him question the popular narrative that big cities like Toronto are harmonious multicultural havens.

“I feel a lot of Canadians feel like because they don’t say the N-word or they have that black colleague or they like to eat Jamaican food and know about roti and doubles” they think they’re not racist, Mr. Wickham said.

In a 2017 consultation on racial profiling conducted by the Ontario Human Rights Commission, the retail/private business sector was the one in which black respondents reported encountering the highest level of discrimination. About 47 per cent said they’d been profiled in this setting, a rate much higher than all other groups surveyed.

Roger Love, a lawyer with the Human Rights Legal Support Centre who represented Mr. Wickham, said it’s a common misconception that anti-black racism occurs only at the hands of white individuals and that many cases his office handles deal with racialized perpetrators.

“Unfortunately, there’s the notion that some races are more valued than others and often the idea is that blacks are the least worthy,” he said. “So whoever else feels like they’re above a black person on that hierarchy can subject black people to anti-black racism.”

Toronto lawyer Selwyn Pieters said he doesn’t know how prevalent experiences like Mr. Wickham’s are because though it is widely reported that black people experience profiling, they face many barriers in seeking justice: the human-rights complaints process can be difficult to navigate, lawyers are expensive and cases that deal with race are often very difficult to establish and prove, he said.

In a photo taken by the server on the night in question, which was submitted as evidence in the hearing, Mr. Wickham and his three friends are sitting at a table where an unused stack of plates and cutlery are in front of them, along with a tray that holds the cash they just put down for their food. In the background, three other tables can be seen and the patrons appear to be white, South Asian and East Asian.

“Before the camera on the cellphone became a popular thing…all we had was our word,” he said. “And us calling out how we were treated, our word wasn’t good enough, right?” 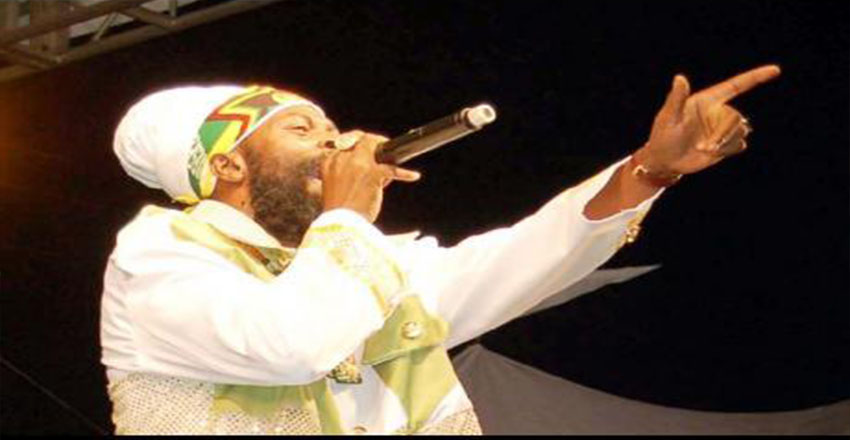 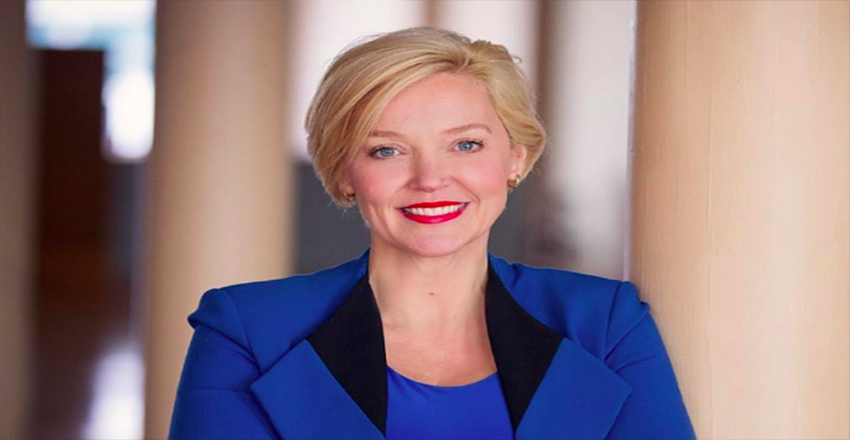