“What the military will say to a reporter and what is said behind closed doors are two very different things — especially when it comes to the U.S. military in Africa.” So writes investigative reporter Nick Turse in his latest book, Tomorrow’s Battlefield: U.S. Proxy Wars and Secret Ops in Africa. Adapted from a series of […]

Thursday, September 14, 2017  KINGSTON, Jamaica — The police have reported that the photos circulating on social media of guns thought to be seized at the Kingston Wharves, originated in Barbados. Earlier, the Corporate Communications Unit (CCU) said it was aware of the photographs but did not provide any further information. It has since been […]

Just as when Serena played against Maria Sharapova a few years back, race was again an issue in this year’s Women’s Finals at the U.S. Open; even though, this year two Black women competed for the championship: Sloane Stephens and Madison Keyes.  Madison Keyes claimed that she is no race, just Madison Keyes (though she’d […]

No consumption in public, no dispensaries, and youth can be charged with a provincial offense. The Ontario government is planning on selling cannabis in 150 provincially-run stores, with 40 to be open next summer and 80 by July 2019. The government outlined its strict plan for regulating and distributing cannabis, which is slated to be […]

The province of Ontario will introduce a new set of traffic laws on Tuesday as part of its efforts to make driving safer in the province. The “Making Ontario Roads Safer Act”, or Bill 31, was approved unanimously in June and will come into effect Sept. 1—meaning some new rules for drivers and, in many […]

This Black-Owned Resort in Barbados Will Blow Your Mind

Sizzla has certain producers with whom he regularly works, and one of them is Anthony Senior of Altafaan Records. Senior founded Altafaan in 1996 – at the exact moment in history when Sizzla’s career and the Rasta Renaissance were taking off. Until very recently, the pair had yet to collaborate on a full length project, […]

An 80-year-old retired MI5 agent, John Hopkins, has made a series of astonishing confessions since he was released from hospital in London on Wednesday and told he has weeks to live. Hopkins claims to have been involved in 23 assassinations for the British intelligence agency between 1973 and 1999, including Princess Diana.  Mr. Hopkins, who […]

As you plan your 2017 travels, consider staying at one of these Black-owned hotels during your stay. Explore and Support 1/19 Your go-to guide to some of the best Black-owned hotels, resortd and bed and breakfasts around the world. Photo by Getty Images Urban Cowboy B&B— Nashville, Tennessee 2/19 Have an unforgettable stay in Music […]

In order to receive development assistance, Tanzania has to give Western agribusiness full freedom and give enclosed protection for patented seeds. “Eighty percent of the seeds are being shared and sold in an informal system between neighbors, friends and family. The new law criminalizes the practice in Tanzania,” says Michael Farrelly of TOAM, an organic […] 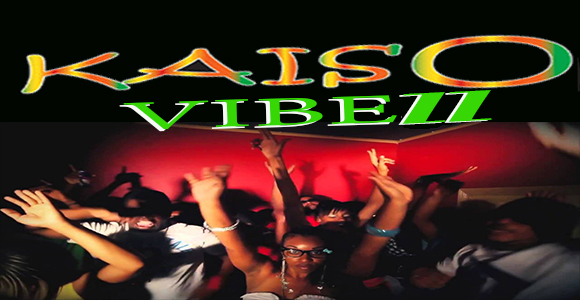