Ofentse Pitse, born in Mabopane, South Africa, had music in her veins and it was only natural for her to rise in the music industry. According to Sowetanlive, she played her first instrument at the age of 12 but growing up, she was exposed to all kinds of music including jazz and gospel, that prepared her for a career ahead.

She grew up with her mother in a single-parent home but the influence of her grandfather never left her. He was a trumpet player and an orchestra conductor himself and his legacy pushed her towards her own success. An architect as well, she sought to create a choir that she began in 2017 with hand-picked young members with training in classical music.

She says about those members: “The common denominator among them was that they wanted to get an education and showcase their talent on the world stage and prove to their peers that they can attain their dreams.”

After establishing an initial set of members she looked out for sponsorships and ways of sustaining the group. It was difficult and she says about the experience: “A lot of them thought I was crazy and some of them were like, ‘we are as eager [to work with you]as we definitely see you as a leader and we want to follow what you’re doing.'”

Her ensemble, however, grew and currently, she has a 40-member orchestra. She received support from a lot of established musicians and many came out to support the group. It is her dream to not only help young talents excel and find their place in the world but also to showcase for the world the great South African talents that remain unknown.

Her group, apart from being all-black, is also self-sufficient in many ways. The earnings from their events go to the members and they support each other financially as well in a close-knit group. She is, deservedly, proud of her achievements but remains humble saying, “I’m a believer in the black narrative and a believer in the black child.” 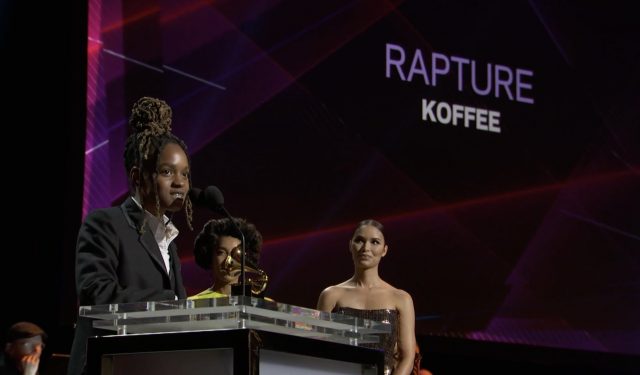 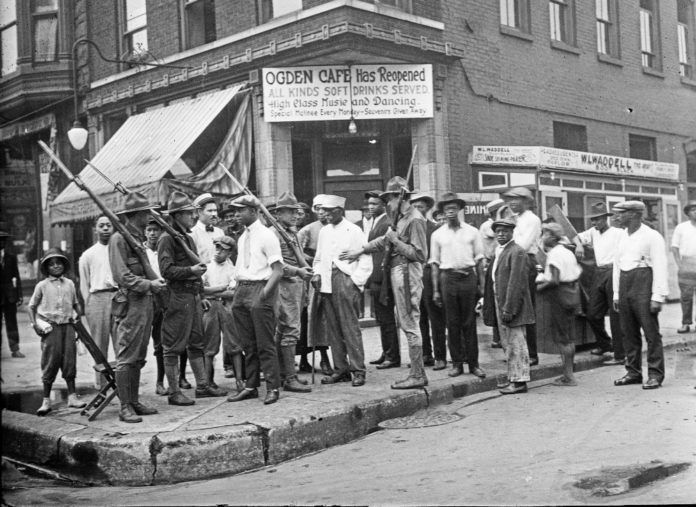