Koffee becomes the first woman to win the Best Reggae Album category at the Grammy Awards when her EP Rapture copped the covered award during the ceremony, held at Staples Centre in Los Angeles on Sunday.

At 19, she is also the youngest artiste to win the category since reggae gained Grammy status in 1985.

Rapture, which is distributed by Columbia Records, was released last year and yielded the big hit, Toast. That song made charts in the United States and United Kingdom, and earned the thumbs-up from former US president Barack Obama. 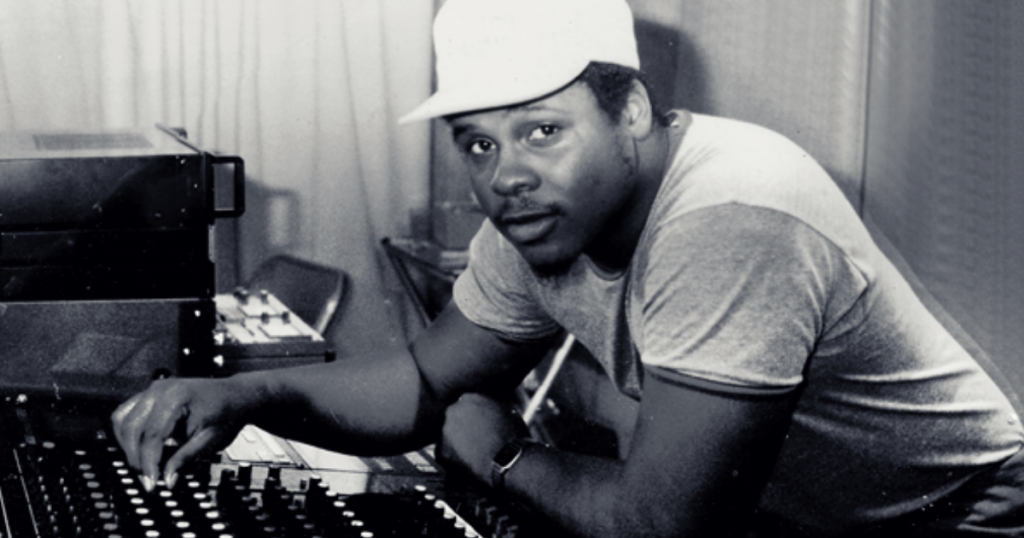 Born ‘cursed’ and ostracized, Salif Keita is now regarded as the Golden Voice of Africa