Nowadays, we aren’t tied to one career, and we love learning about women who have broken down walls to try their hand at everything. One of our favourite new DJs, Gabija, has already played at some of the hottest worldwide gigs, but DJing is only a recent skill added to her impressive creative CV. She’s now gone freelance, but where did she come from and how did she learn her crafts? We spoke to the multi-talented music icon… The stylish star has grown up in a number of different countries (Credit: David Prutting for BFA)

Gabija was born to the former Prime Minister St Vincent and the Grenadines Sir James Mitchell in Mustique but travelled frequently in her youth, attending a Swiss boarding school and living in New York. She says that having grown up in so many different places gives her “the ability to to comfortably and simultaneously blend in and stick out in any crowd, no matter the culture.” Gabija is also a fashion icon – her Instagram looks definitely give us outfit envy (Credit: BFA)

The multi-talented creative has previously worked as Social Director and Ambassador for Miss Lily’s in NYC before leaving to focus on her creative solo career. She produced a host of high-profile events, including Fashion Week shows in NYC, Miami, and LA, as well as Coachella and Art Basel. Then having worked in the music scene for a while, Gabija started to learn DJing, and going freelance gave her “the time to explore [her] musical ear and see what happens when [she is] behind the console myself”. She headed to Jamaica at the GeeJam Hotel & Studio, and later launched an event series with her friend Damon DeGrafff called “Lime & Kotch” (Lime is a West Indian term for chilling, and Kotch is a bootilicious dance move), to try and bring Caribbean music around the world. They originally focussed on NYC rooftops, but this year had an entire room at Full Moon Festival – so who know where they’ll be next year! Speaking of her DJing career, she says: “When it comes to what genre of music I typically play- it all depends on my mood and the room really. Being rather well culturally versed means that I can link any genre into my set as I feel it is the role of a DJ to educate the crowd rather than simply play the top 40 bangers. I have a rather eclectric taste given my upbringing and that is reflected in the music I choose for my sets. I play a bit of everything as I believe a great set tells a story with great songs and baselines and a great DJ understand how to move in between and blend them. I am partial to Afrobeats, 90’s hip hop, bit of Grime, Dub, Dancehall, Soca, Reggae and a whole array of house/deep house music.”

Her biggest gigs (to name a few!) include “Lime & Kotch” at FullMoon Festival NYC, “The Let Go” (Nick Cave’s exhibition event at The Park Ave Armory in NYC), the “Splash of Gold” 50th Anniversary party for The Mustique Company (attended by the Duke and Duchess of Cambridge!), and Mick Jagger’s 75th Birthday. Oh, what we would give to be on the guest lists… Gabija is now producing her own music and would love to open her own studio (Credit: Sherwin Dyer)

Recently, Gabija has turned her (very talented) hand to from DJing to producing, which is where her her long term goal lies. She says that she wants to open her own studio in the Grenadines: “This studio would help put St. Vincent on the map as a destination for music and creative production. People are always asking me if I want to get into politics considering my fathers role, but the answer is still no. Instead, I believe that arts and music are the best way to influence change and that’s something I can stand behind. DJ’ing for me is the next step in getting my name and brand out there to help bring energy back home and to do my part for my country and culture. I’ve had the luxury of growing up all over the world and would like to bring back what I’ve learned to help elevate our community in anyway I can.”

Well, we can’t wait to see what this creative selectress does next! Meet the Back-to-Africa activist from Ghana who was the first to send a ship to the U.S. for blacks to voyage back to Africa 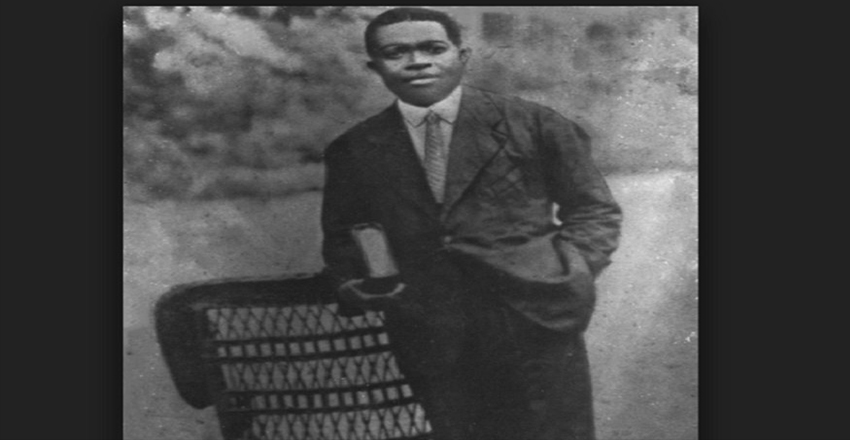 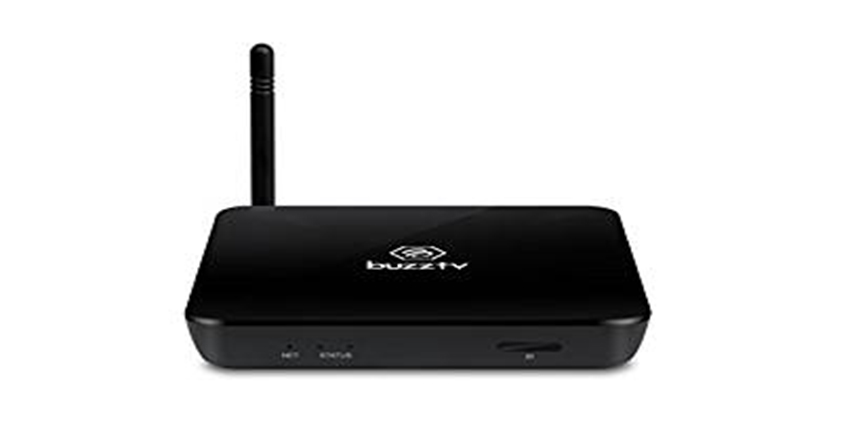