Three white women in Detroit received a harsh lesson in “we are not our ancestors” after a Black man hit them with a lawsuit for repeatedly fabricating accusations against him that lead to his arrest.

According to the Metro Times, Marc Peeples is guilty of gardening while Black, and his attorney, Robert Burton-Harris, claims the women made up fantastical tales about his client throughout 2017 and early 2018 as he built an urban garden in Hunt Park near the State Fairgrounds.

In the complaint, Peeples argues that the three women — Deborah Nash, Martha Callahan, and Jennifer Morris – had their own plans for Hunt Park and wanted to “take control” of it. So they conspired to make his life hell by harassing him to the point where DPD charged Peeples with three counts of stalking in May 2018.

The case was ultimately dismissed by a Wayne County Circuit Court judge who wasn’t blind to women’s shenanigans. The judge called their charges “fabricated” and noted how they lied under oath and said the conniving women “should be sitting at the defendant’s table for stalking and harassment charges, not Mr. Peeples.”

In Peeples’ complaint, filed last week in Circuit Court, he alleges the women worked “concertedly to cause Marc economic harm and emotional distress” and engaged in “targeted harassment of [Peeples] for more than nine months.”

“I was arrested in front of children, and even after I was arrested my name was still being slandered, people were still saying things about me that wasn’t true,” Peeples says. “I wanted to hold people accountable. I was locked up, I had to face trial, and I had to put my life back together.”

He also calls their actions “extreme, malicious, wanton, and outrageous,” and alleges “the conspiracy was to get Marc incarcerated or seriously injured by law enforcement.” 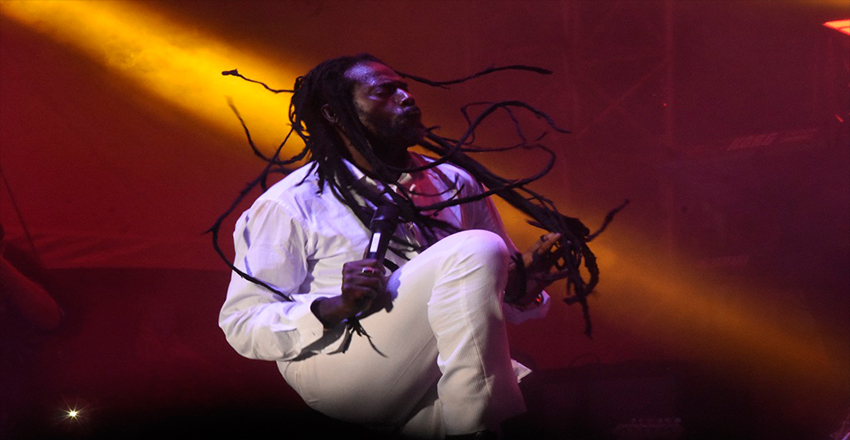 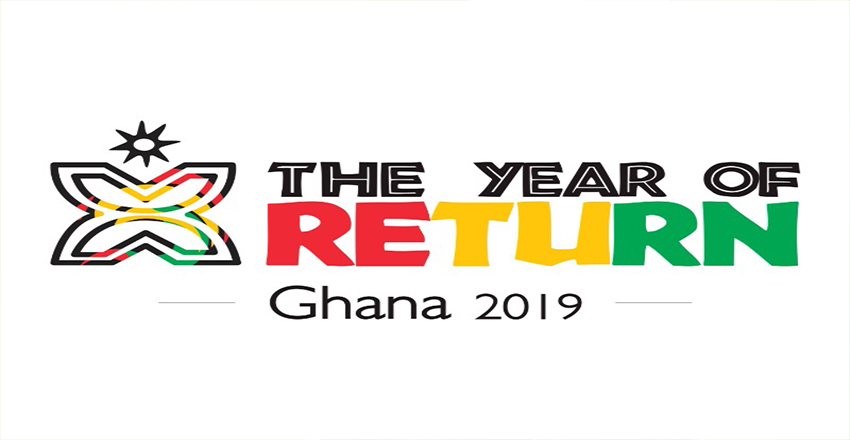