Canada’s slavery secret: The whitewashing of 200 years of enslavement

Hiding two centuries of slavery requires some effort, and it is a collective silence that historian Afua Cooper calls the ‘erasure of blackness.’ (Mario Tama/Getty Images)

Listen to the full episode53:59

Why is it common knowledge that we saved runaway slaves from the United States, but few know that Africans and Indigenous peoples were bought, sold and exploited, right here? Contributor Kyle G. Brown asks how slavery was allowed to continue for some 200 years, and be one of the least talked-about aspects of our history. Part 1 of a 2-part series. Part 2 airs Thursday, July 5.

The “erasure of blackness”

Canada’s towns, parks and universities abound with statues and street signs that have immortalized our “founding fathers.” But there is no sign of the men, women and children that some of these powerful men enslaved.

Small wonder then, that many of us today are unaware that Indigenous and African peoples were forced into bondage across colonial Canada.

Hiding two centuries of slavery requires some effort, and it is a collective silence that historian Afua Cooper calls the “erasure of blackness.”

There’s perhaps no better symbol of erasure than an invisible cemetery.

Former Canadian Parliamentary Poet Laureate George Elliott Clarke was commissioned by IDEAS to write two poems for this series. Here is his poem Snow-Job: Why is Black Slavery “Whited Out” in Canadian History? An Incorrect Sestina.

Ideas
Snow-Job: Why is Black Slavery “Whited Out” in Canadian History? An Incorrect Sestina
00:00 03:00

Snow-Job: Why is Black Slavery “Whited Out” in Canadian History? An Incorrect Sestina 3:00 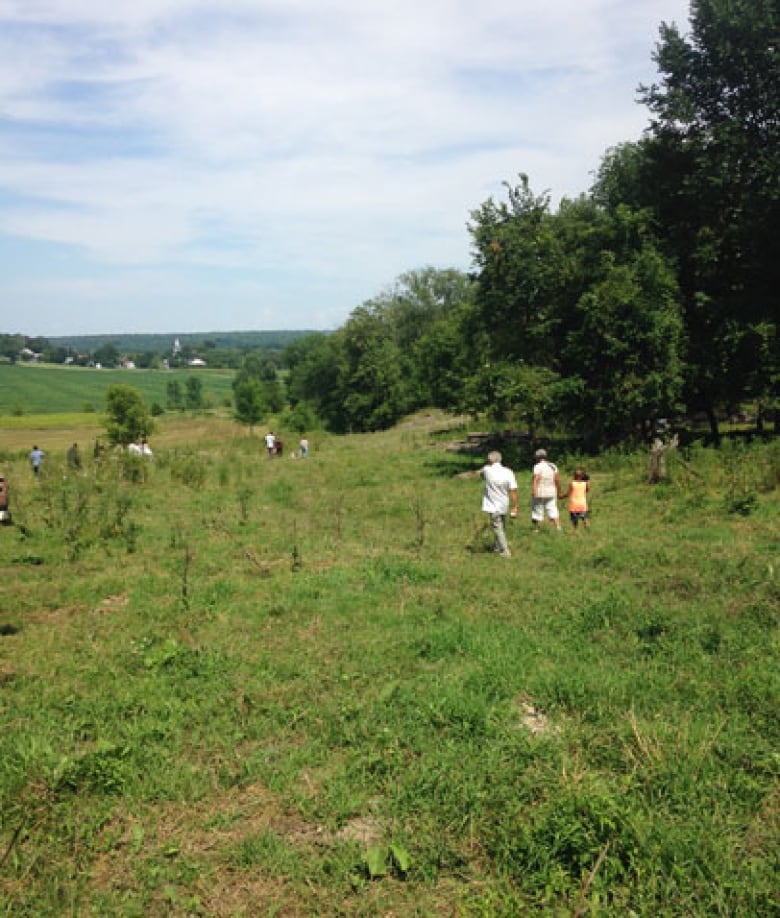 A field outside the village of Saint Armand, close to a dozen slaves are said to be buried near a large whale-shaped boulder. (Kyle G. Brown)

Every year the Black Coalition of Quebec organizes a grim pilgrimage to an unmarked grave. About an hour from Montreal outside the village of Saint Armand, close to a dozen slaves are said to be buried near a large whale-shaped boulder.

Little is known of the people enslaved by the Luke family — loyalists who fled the United States in the 1780s. And while the family cemetery still stands, its tombstones bent with age, their slaves left behind a trail of disappearing clues.

Ploughing these fields in the 1950s, a farmer’s tractor ground to a halt — on human bones.  Elsewhere, they might have been studied and carefully preserved. But these remains were tossed aside and lost.

Oral history has it that they are the bones of the Luke family slaves. This is backed by the preliminary findings of Quebec anthropologist Roland Viau.

Once pointing to these vast rolling fields was a sign that read “Negro Cemetery”. It too is now gone. The sign was removed, replaced, and removed again, as though to extirpate the remnants of an embarrassing past.

Beyond the thick woods of Saint Armand, our history has been camouflaged across the country.

Slavery is seldom featured in Canadian museums, except to extol the virtues of Canadians who helped runaways escaping north. The theme gets short shrift even at a museum named after the owner of at least 17 slaves: François Baby House in Windsor.

Conventional texts tell at length of the swashbuckling heroes of colonial conquest, but say little of the people they colonized and enslaved.

Or they showcase the Underground Railroad — networks of activists who provided safe houses to those fleeing plantations in the American south for free states and colonial Canada, where slavery was abolished by the British Empire in 1833.

The Railroad then lasted some 30 years, succeeding a longer and less glorious era.

“Canadian slavery transpires over 200 plus years,” says McGill Professor of Art History, Charmaine Nelson. “So what does it take to erase 200 years of history from the collective consciousness of a nation, but to enshrine three decades?” 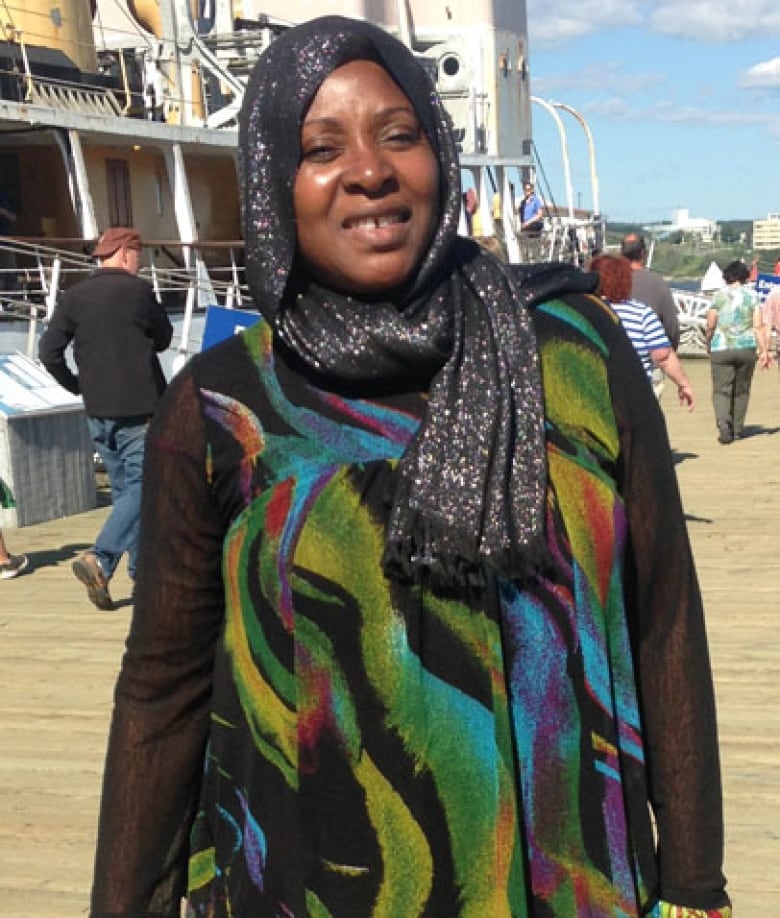 Canada has burnished its reputation as the Railroad’s central station, the saviour of runaway slaves. Generations of Canadians have grown up with the idea that slavery somehow stopped at the American border. As we hear, a surprised former Prime Minister never knew it happened here. Another former PM said famously that Canada has “no history of colonialism.”

What Charmaine Nelson calls our “strategic ignorance,” harks all the way back to slave-owners themselves, whose selective diaries were replete with euphemisms like “servants” and extended family.

The slaves themselves were silenced. They worked so hard that they died at 20 years old or so. If ever they had time to collect their thoughts, they could scarcely record them for posterity. Masters often prohibited them from speaking their own languages. They stripped them of their original African and Indigenous names, and assigned French and English names, effectively wiping out their identity.

Ideas
Historian Afua Cooper talks about the need for us acknowledge the true extent of slavery in Colonial Canada.
00:00 00:37

Now, a small but growing number of scholars is unearthing court records, local registries and a host of archives to get a glimpse into the less luminous chambers of our past.

Thanks to a new generation of historians — building on the work of pioneers like James Walker and Marcel Trudel — at least part of the injurious erasure is being reversed. – Kyle G. Brown

Kyle G. Brown is a freelance journalist based in Paris. He has filed for radio, print and television, from the BBC and CBC to Al Jazeera, The Guardian, The Toronto Star and Le Monde Diplomatique. He specialises in human rights and development issues.

Guests in this episode:

**This episode was produced by Mary Lynk. 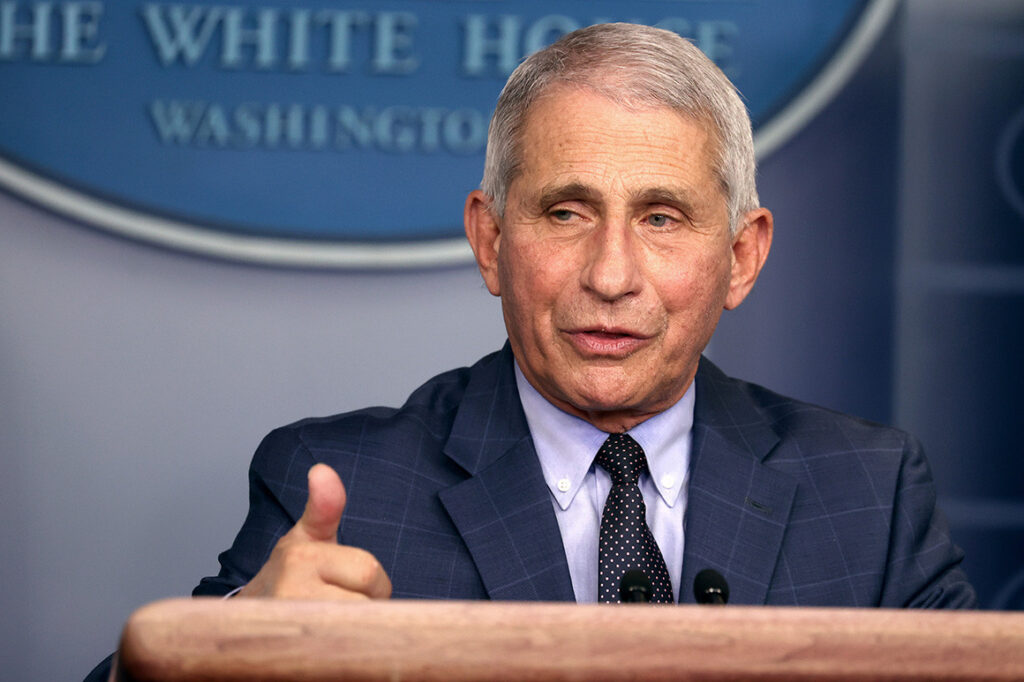 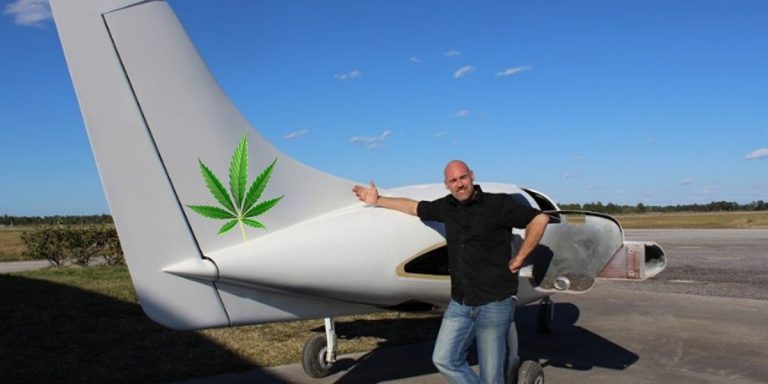 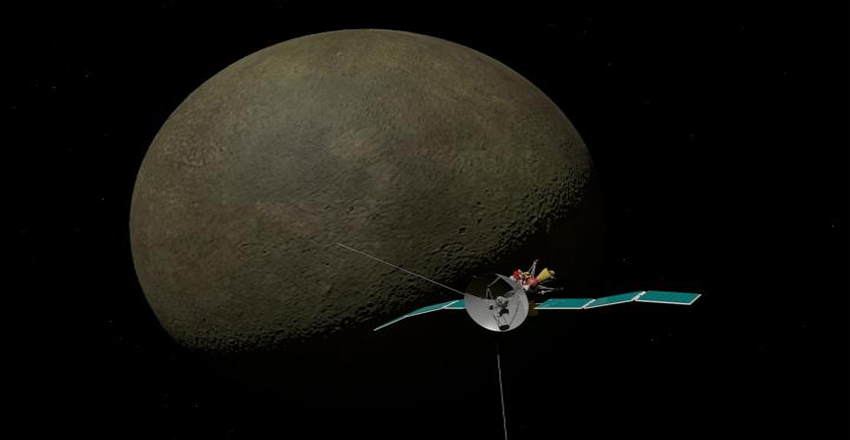 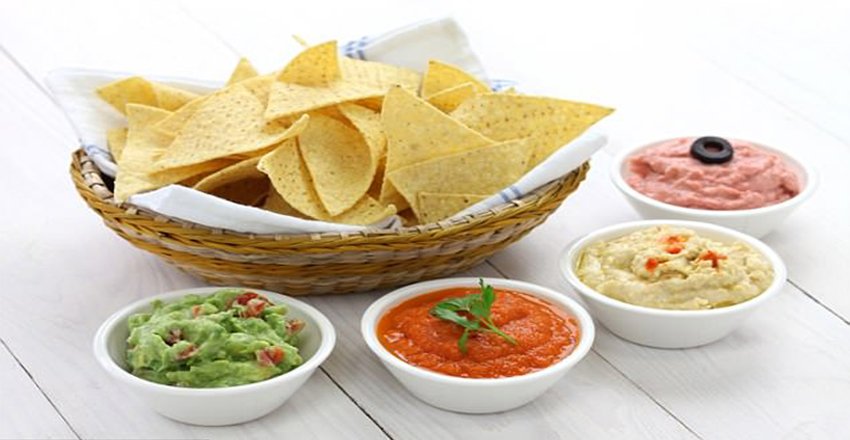