The institutional racism that is hardwired into American law enforcement was put on full display today when it was revealed that an assistant police chief literally told a Louisville Metro police recruit to “shoot black people.”

“F*ck the right thing. If black, shoot them!” reads a text message from Todd Shaw, a 20 year veteran who resigned from the force last year after being investigated for helping fellow cops cover-up sexual assault against teens.

The Facebook messages were sent from a new recruit, who asked him what to do after busting three juveniles with marijuana.

It is an unpleasant truth that far right-wing and the President’s obsessive fetishization of law enforcement largely stems from the role that the police play in enforcing white supremacy.

That much is made clear by the frenzied response to NFL players kneeling to protest police violence and nothing but silence when it emerges that cops are advising other cops to target black Americans and when teenagers of color are gunned down without a moment’s notice inside the courthouse.

These remarks by Shaw clearly are a symptom of a serious institutional rot within our law enforcement agencies – and if Trump and his cronies have their way, that’s never going to change.

Tagged as Abuse Police Racism We 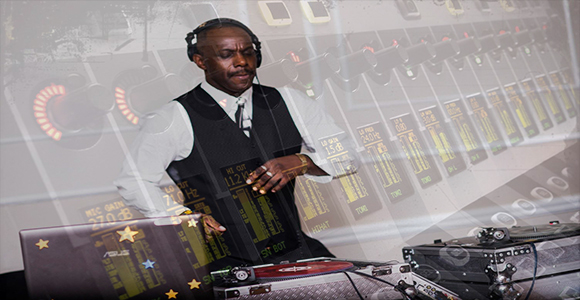 DJ Starchild tries his best to fit 14 flavours of music in his Constructed from the bottom up program,

Why some African Americans are moving to Africa 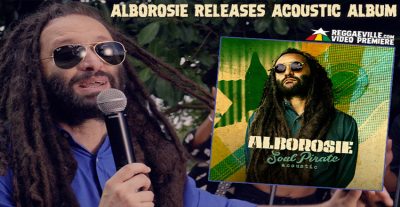