A ‘healthy’ doctor died two weeks after getting a COVID-19 vaccine; CDC is investigating why

Two weeks after getting a first dose of a Pfizer COVID-19 vaccine, a 56-year-old doctor in South Florida died this week, possibly the nation’s first death linked to the vaccine.

Health officials from Florida and the Centers for Disease Control and Prevention are investigating what role, if any, the vaccine played in the death of Dr. Gregory Michael, a Miami-Beach obstetrician who, his family says, was in otherwise good health.

Michael received his first dose of Pfizer’s COVID-19 vaccine on Dec. 18 at Mount Sinai Medical Center, according to a Facebook post from his wife, Heidi Neckelmann.

Three days later, small spots began to appear on his feet and hands and he went to the emergency room at Mount Sinai, where he has worked in private practice for 15 years, according to his personal website.

His blood count was far below normal ranges, according to Neckelmann, and he was admitted to the intensive care unit.

For two weeks, she said, doctors tried to raise Michael’s platelet count. “Experts from all over the country were involved in his care,” she wrote. “No matter what they did, the platelets count refused to go up.”

She wrote that Michael was “conscious and energetic” through the process. But just days before a last resort surgery, he suffered a stroke and died.

Neckelmann did not respond to calls and emails Thursday seeking comment.

Darren Caprara, director of operations at the Miami-Dade medical examiner’s office, said Michael died sometime between the night of Jan. 3 and the early morning of Jan. 4.

Caprara completed an autopsy by Jan. 5, but it is too early to make any conclusions, he said. Michael’s samples have been sent to experts at the CDC for testing. Caprara also will work with the Florida Department of Health.

“Nothing has been finalized,” he said. “Everything is still pending.”

Michael’s death is the first that the Miami-Dade medical examiner’s office has investigated where a COVID-19 vaccine is suspected to have played a role, Caprara said.

A spokesman for the CDC said the agency is investigating only one death in which a vaccine may have been involved. He would not confirm that Michael’s death is the case under investigation.

RELATED: Here’s where seniors can sign up for the COVID-19 vaccine »

In a statement to the South Florida Sun Sentinel, a spokesman for Pfizer said the company is aware of Michael’s death and said it was a “highly unusual clinical case.”

The spokesman said the company is investigating but does not believe “there is any direct connection to the vaccine” at this time.

“It is important to note that serious adverse events, including deaths that are unrelated to the vaccine, are unfortunately likely to occur at a similar rate as they would in the general population,” he said.

The CDC spokesman said investigators will “evaluate the situation as more information becomes available and provide timely updates on what is known and any necessary action.”

He said more than 5 million people have received COVID-19 vaccines in the U.S. and the CDC and Food and Drug Administration are monitoring data related to vaccine safety.

A report released by the CDC on Wednesday analyzed reactions to the first dose of the Pfizer vaccine. Of the nearly 2 million doses given out by Dec. 23, only 4,393 “adverse events” were reported, according to the report.

A total of 175 cases were reviewed for the possibility of a severe allergic reaction that can be life-threatening and “does occur rarely after vaccination,” according to the report. Twenty-one cases of the allergic reaction were found, including 17 in people with a documented history of allergies.

The report concluded that a severe allergic reaction to the Pfizer vaccine appears to be “rare” but cautioned that the conclusion is being made based on limited data.

Caprara said it is too early to tell what effect the vaccine may have had on Michael, but one thing that seems to be clear is that the doctor was in good health before his death.

In her Facebook post, Neckelmann said Michael was “very healthy” and had spent the pandemic working tirelessly to deliver hundreds of babies.

She said he was a COVID-19 vaccine advocate. But Neckelmann suggested that her husband’s death has caused her to question the vaccine and its possible side effects.

“I believe that people should be aware that side effects,” she wrote. “In this case destroyed a beautiful life, a perfect family.”

She wrote that it is important that Michael’s death be looked at closely. “Do not let his death be in vain.”

Contact
Andrew Boryga is a general assignment reporter at the Sun Sentinel. Previously he freelanced for The New Yorker, The Atlantic, The New York Times and other outlets. He has taught writing to college students at the University of Miami and inmates at Everglades Correctional Institution. He is a Bronx, New York, native and current Miami resident. 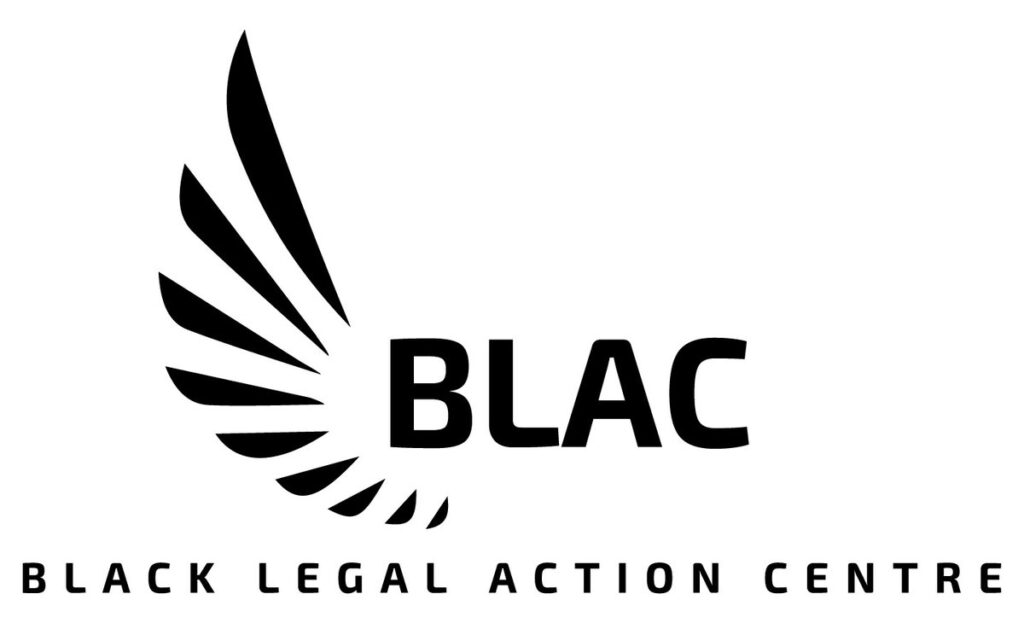 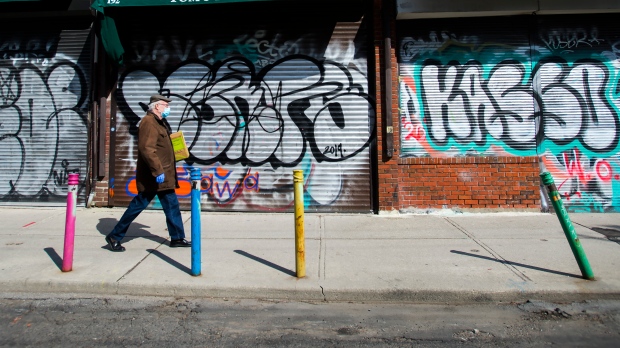 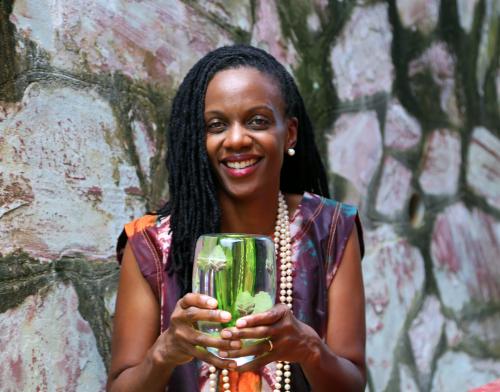