8 Reasons Why R&B Has Died in the Black Community

One of the Black community’s greatest gifts to the world is an astounding list of genres and artists who have changed the way we all listen to music. Without genres like the blues, jazz, rock ‘n’ roll, rhythm and blues, Afrobeat, calypso, reggae, roots music, rap and hip-hop, The western world might still be doing the waltz. But there has been a significant drop in the popularity and influence of R&B over the last several decades. Where R&B artists used to be chart-toppers, now they are virtually invisible on the charts as their record sales have plunged. They no longer even have much of a presence on Black radio. So what happened to this previously dominant musical genre? Some of the most successful R&B artists now are white — names like Justin Timberlake, Adele, Robin Thicke. In 2013, Billboard‘s Hot R&B/Hip-Hop Songs chart was topped by a white artist 44 out of 52 weeks — including 37 straight weeks, January to October, where it was topped by either hip-hop duo Macklemore & Ryan Lewis or Thicke. These artists are allowed to explore actual R&B music, producing lush tracks filled with musicality that evoke a previous era of R&B music. So Timberlake’s enormous success, while perhaps well-deserved, inherently speaks to the limitations and pressures placed on Black artists in comparison to the artistic freedom granted to white artists. It forces us to question whether Timberlake, if he was Black, would be given the latitude to explore pop, funk, rock, soul and R&B, all while blending retro elements with futuristic sounds, or if he would be pressured by label bosses to conform to the same watered-down, generic pop standard so many one-time R&B artists now call home because “that’s what listeners want.” By comparison, consider that in the Billboard issue dated Nov. 23, 1963, when Black artists were still struggling to break out of being viewed as “race” music, just under half of the Top 10 on the Hot R&B Singles chart were white acts.

Too Much Focus on Physical Attributes, Not Enough on Talent

There was a time when R&B singers were elevated and celebrated because of their talent and not their looks. It would be disrespectful to name fabulous singers of the past as examples, but one who has been called the “Queen of Soul” might be a prime example. The quality of the music, of the voices, was paramount back then. But those days are long gone. Today, there are too many R&B artists who are eye candy with not much talent or average talent, and the truly talented artists are not signed or promoted because of the way they look. The record-buying public notices such superficiality — and stops feeling compelled to buy the music. The talented, powerful R&B producers of yesteryear would identify talent, hone it, enhance it. Names like Norman Whitfield, Quincy Jones, Leon Sylvers, Jimmy Jam and Terry Lewis, LA Reid and Babyface, and Teddy Riley reigned supreme. But somewhere in the late ’80s and early ’90s, R&B began to focus the bulk of its attention on the producers, to the detriment of the artists. Artists wanted to work with the “in” producer at the time. As a result, R&B music started to sound the same. No matter who was singing, songs could be quickly identified because of the producer’s sound. Earth, Wind and Fire songs sound like Earth, Wind and Fire songs. They did not sound like the Gap Band. They each had their inimitable styles that could not be duplicated by others. But the genre has been taken over by an overwhelming sameness. A five-minute trip through the radio dial — if you can actually find Black R&B artists on the radio — shows just how incredibly hypersexual the music and lyrics have become. Usher, Trey Songz, Chris Brown — they seem to spend nearly all their time singing about how hard and how often they’re going to hit it. And little else. While there was sexual content in R&B music between the ’60s and ’80s, it was much more clever, more disguised, less explicit. There were love songs, but they spoke on the many aspects of love. Today’s R&B music is so overladen with sexual themes, adults are embarrassed to listen with even teenagers in the car. In such an environment, a plunge in sales was inevitable. One has to wonder why mainstream Black music, once rich with R&B that promoted love, tenderness and substance, now includes one of two types of songs: vapid pop numbers by artists who sound more like robots than real people and commercial rap tracks that glorify violence, materialism and misogyny. It’s hard not to conclude that this shift in style, one that minimized music of positivity and substance, was orchestrated by record label and radio executives in an effort to reshape the sound of Black music, and perhaps the perception of Black people. Nobody Is Buying Music Anymore

As most people know, there has been a startling plunge in the number of albums sold compared to previous years. This phenomenon has pulled down every genre; R&B has been hit especially hard, as has hip-hop. Hip-hop albums sold 24.1 percent less in 2014 than they did in 2013, and CD sales saw a 29.6 percent decline. Digital sales also took a serious hit and dropped more than 20 percent since 2013. R&B and Hip-Hop Have Coalesced Into a Single Genre

While the two genres were long independent styles, each with their own unique sound and melody that explored and discussed different subject matters, today’s hip-hop and R&B are practically the same genre. Almost every R&B track has a rap verse and many rappers have incorporated singing into their style. The once romantic, sentimental ballads of yesteryear’s R&B have been replaced by club-styled tracks that are nearly indistinguishable from hip-hop.

Between the 1960s and ’80s, the R&B genre had a plethora of bands like Earth, Wind and Fire, Sly and the Family Stone, Rose Royce, Parliament, Funkadelic and the Gap Band, just to name a few. All of these acts made their own music with live instruments. The last true band in R&B history was the ’90s band Mint Condition. Since then, virtually all instruments played on albums now are digitized. In fact, there are probably more pop acts using live instruments today than there are R&B acts. There are also more pop bands these days than R&B bands, which have disappeared from mainstream music. How can the genre even call itself R&B without real bands?

Tagged as Artists music We 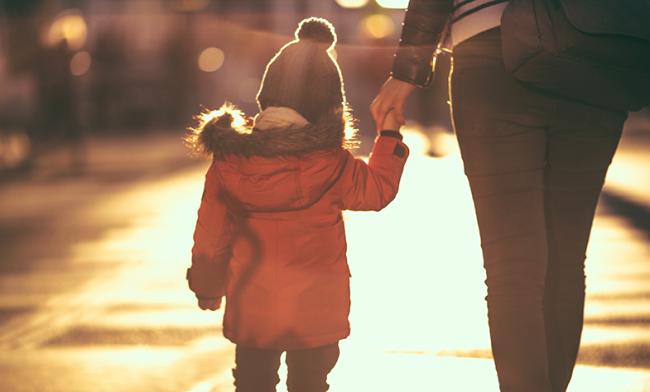 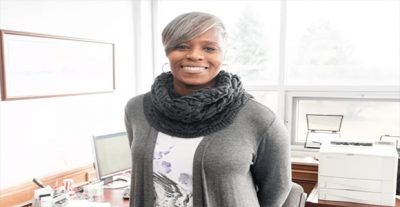 Sleeping Naked: The Benefits Of Hitting The Hay In Your Birthday Suit 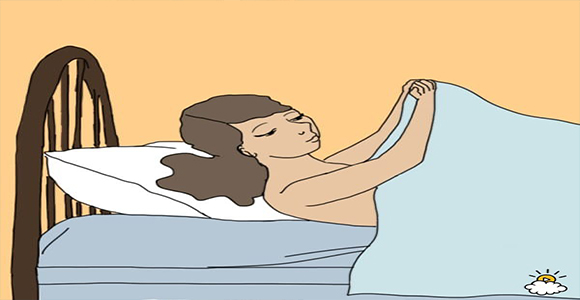