Just as when Serena played against Maria Sharapova a few years back, race was again an issue in this year’s Women’s Finals at the U.S. Open; even though, this year two Black women competed for the championship: Sloane Stephens and Madison Keyes.  Madison Keyes claimed that she is no race, just Madison Keyes (though she’d like to have Julia Roberts play her should her life ever be made into a movie).  Here are 4 reasons many Black people were angry and hurt by Madison’s assertion.

Madison Keys is Black.  She isn’t race-less (neither Black or White) as she claims.  No one is, regardless of how pleasant a concept this may sound.  When I worked in the IT world eons ago, I oftentimes would be the only woman in a conference room.  I couldn’t decide that I was genderless because of the extra burdens of being a woman in a male-dominated and male-favored world.  Those men looked at me and knew that I was a woman.  Most people will look at Madison and at least know “she’s got something in her.”  She is “Madison Keyes” no doubt, but she is also Madison Keyes who happens to be Black.

Many have argued that Madison is bi-racial, as if this frees her from having to claim a race.  While some need to think that they have some special status because one of their parents is White; they are indeed Black because race is a sociological construct, not a biological construct.

My best friend, who is adopted and is very Brown skinned with beautiful, “afro-centric” features recently took one of those Ancestry tests and learned that he is 66% percent White.  No one would look at him and think that he’s anything but Black, so guess what, in America that is what he is. When he walks in a store, or restaurant; drives down the street; walks in for a job interview; or asks someone on a date — people see a Black man.  They do not see a bi-racial man; a 66% white man.  They see a Black man and will treat him accordingly.

Furthermore, very few of us Black folks are from 100% African descent.  Have people forgotten about slavery…where it was common practice for the White slave masters to rape and impregnate the slaves they owned?  And guess what—the children who were a product of a White master and a Black slave were considered Black (and if that child was raped when they became an adult by her master, that child was also considered Black and slept in the slave quarters).  Understand that White people, even White family members didn’t accept these children as one of theirs — even when they were technically sisters, brothers, and children.  These fairer-skinned children may have been given more privileges than their darker relatives; but full acceptance by White people only came if a Black person was light enough to “pass” – to trick, that is — White people.  Otherwise, White people never fully accepted a Black person regardless of blood ties or looks.

I’m not saying that this way of thinking is right, but it’s indeed real.

Black people are rejected by society. We are constantly fighting for equal treatment, equity and inclusion. It hurts, but we are prepared for it.  It stings when one of your own rejects you.  Madison isn’t claiming either race because she doesn’t want to see herself as Black (notice how she selected a White woman to play her role if a movie were ever made about her.  Can you imagine Maria Sharapova or Anna Kournakova — saying that they wanted Halle Berry to play them?).

Black folks take such pride when one of ours excels.  It’s no different when Joe Louis beat Max Schmeling.  It was a victory for Black people across America — not just Joe Louis.  Black people have embraced Madison, cheered her on from their family room couches, prayed for her.  We were proud of her as if she were a family member because we considered her part of the larger Black family. We embraced her in the Black family hug and she pushed away.  It hurts.

Madison would not have been able to enter many of the clubs she has joined and played in were it not for Black people who fought for integration and equal rights.  Martin Luther King and thousands of others fought, boycotted, spoke, wrote, marched and died to make it possible for her to even go into the same store as her friends and purchase a racquet; to go to the same schools and be on the same tennis teams as her White counterparts.

She would not have been able to compete in the U.S. Open compete were it not for Black tennis players who proceeded her and broke many barriers: such as Arthur Ashe, Wilma Rudolph, Venus Williams and Serena Williams (who continues to be attacked due to her race).

How dare she now disrespect them and their sacrifices.  She owes them a debt of gratitude.

Madison’s parents failed her.  While at some point they were in love and perhaps believed that love has no color or boundaries; somebody should have prepared her to live in a world that was outside of their temporary romantic bubble.  They should have seen to raising a daughter who was proud of all she is; and prepared to live in a world where people will see and respond to her as a Black woman. I believe that her mother, who I’m sure meant well, has raised Madison to believe that “color doesn’t matter”, “just be Madison”, “people don’t see color” and all of the other artificial bullshit people who either don’t want to our don’t have to deal with race spout.  Madison has lived the truth though; consequently, this young lady hates and is rejecting a part of herself.

Undoubtedly, Madison has already had to deal with racism, which is why she is trying to bury her Blackness. She’s already felt the sting of being “different.”  This young lady has been attending tennis camps, playing on tennis teams, participating in competitions likely where she was the only or one of the only Black people in the room. She has been told countless times, “but you aren’t really Black” (as if that’s compliment and being Black is bad); she’s had crushes on boys who wouldn’t even consider dating a girl with a Black dad; she’s been told that she’s naturally more athletic; she’s had to pull out her club membership card when one of her White friends haven’t.

You can’t (permanently) transcend race in this country.  Regardless of how fair-skinned, rich, successful, popular, funny, she becomes—the United States will remind her at some point that she is indeed Black.   She should ask James Blake, O.J. Simpson, Former President Barack Obama, Vanessa Williams, Tiger Woods or Colin Kaepernick.

We do better; perform better when we are fully comfortable with who we are. In the next year, I hope that Madison doesn’t just work on her technical game, but on herself.  I hope that she comes back as Madison Keyes: Black, whole and proud. 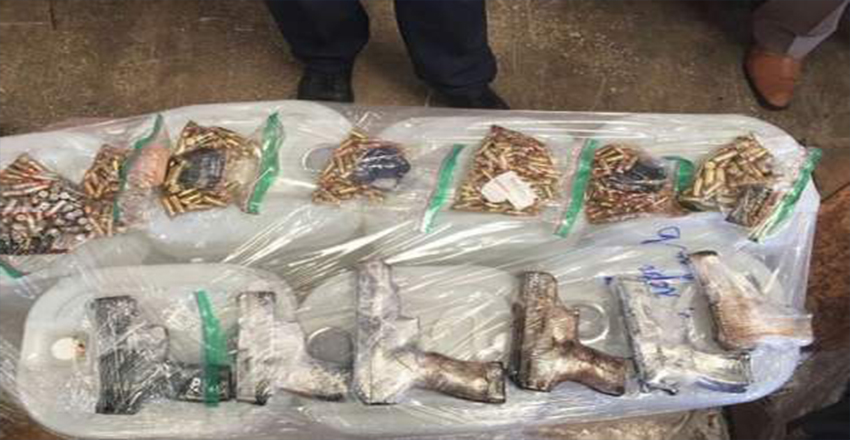 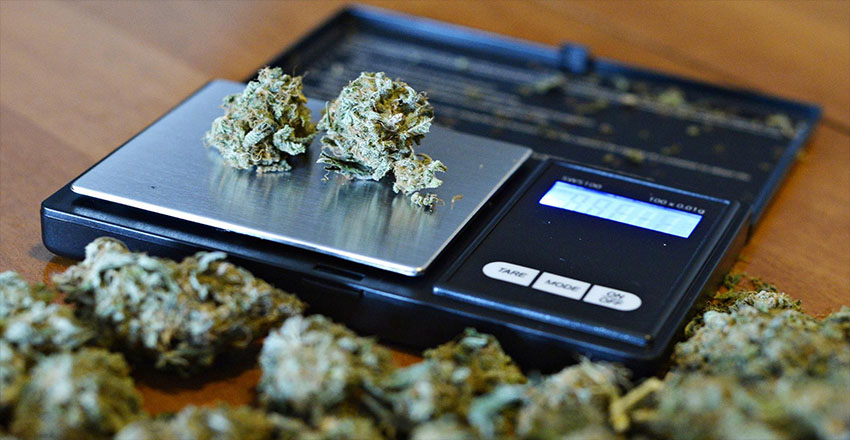